Reasons to Study in Turkey

Turkey is currently an important destination for students from different countries to complete their university studies for many reasons that we will mention now.

Benefits of Studying in Turkey

Turkey offers a healthy and welcoming environment for students. Many universities offer services and advisers to help international students adjust living in Turkey. The universities may offer an orientation program prior to the beginning of academic programs.

The Turkish universities work to provide the highest quality of study through an academic cadre with extensive experience in various fields. Moreover, seek to benefit from the expertise of Turkish immigrant to work abroad for building universities and preparing quality programs, and following up and evaluation of the scientific, academic and educational systems of universities.

3. The number of Turkish universities

4. The power of Turkish certification

In Turkey, the escalation of higher education in terms of both quality and quantity has been adopted as the primary goal. Some Turkish universities are powerful in international links. They have been carrying out various international projects and student exchanges for years. With the establishment of the Turkish National Agency, Turkish Universities have also started participating in the EU Erasmus programme since 2003. Many Turkish Universities have significantly proceeded in ECTS work. During the last two years, there has been a great interest and activities at Turkish Universities in terms of both student and teaching staff mobility. That implies that the movement will increase dramatically for the coming years in Turkey as well.

Turkey is interested in scientific research, and there are about 70 thousand researchers in various fields. Proof of this is that the budget of scientific research in Turkey rose from 8.5 million TRY in 2009 to 20 million US dollars in 2015 and thus faster than the countries of the Economic Cooperation Organization And international development in doubling the allocation of research and scientific studies, and Turkey is working to increase the budget of practical research by 2023.

Estimated living expenses for international students are minimally 350 to 500 euro per month.

Students should allocate about 100-150 euro for books each semester.

However, cost of living may depend on the city. Living cost in major big cities like Istanbul, Ankara and Izmir would be relatively higher than other smaller cities.

Students are advised to buy a health insurance package which covers their health expenses that may incur during their study in Turkey.

In each region and in each city, many cultural and regional activities are taking place all year long.

The students will also have the opportunity to go to the cinemas, theaters, concerts, and they will have plenty of opportunities to entertain themselves in the campus life where many student clubs are organizing various entertainments including pop concerts. Students may even participate in traditional Turkish wedding parties. 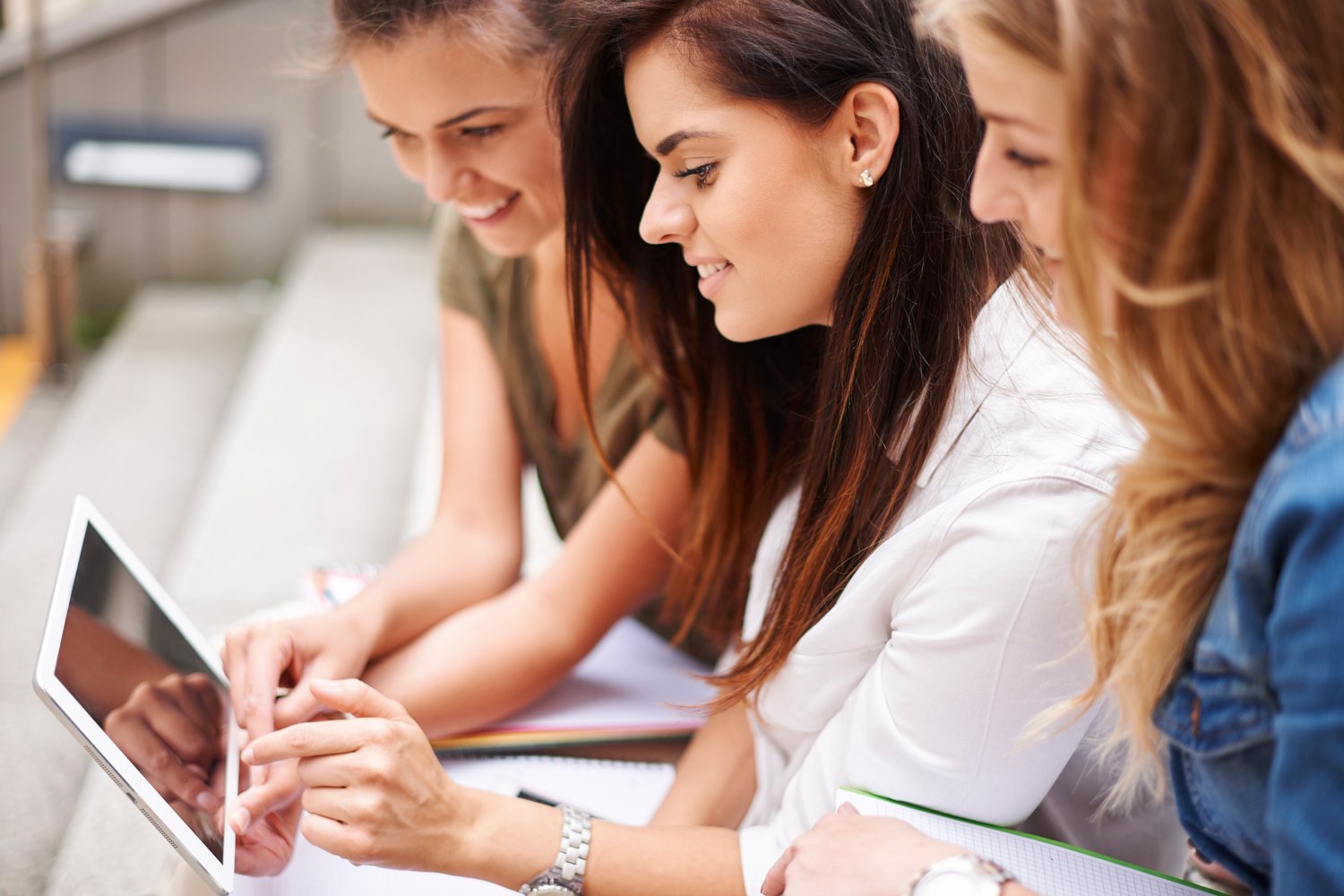 Studying abroad may be one of the most beneficial experiences for a college student. By studying abroad.
Go to Top